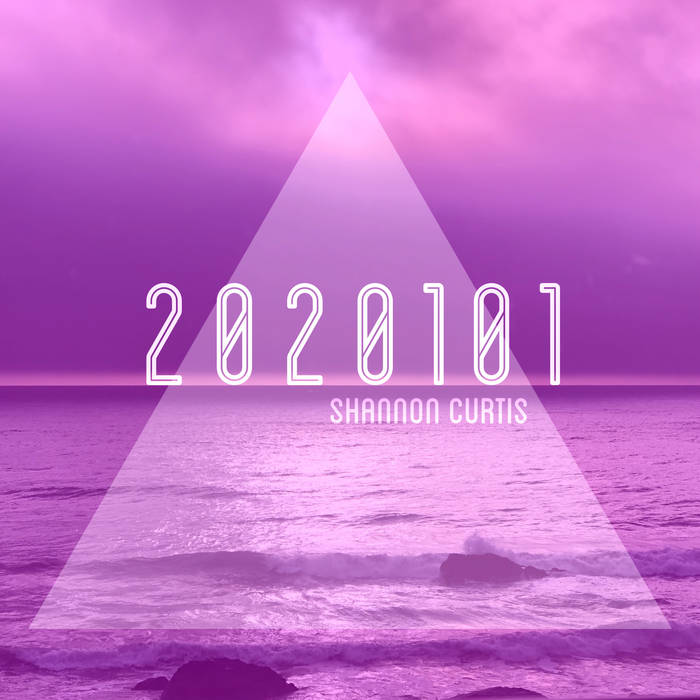 Blue Nagoon An unabashedly positive, uplifting, and moving album (contrary to what you might expect considering the subject matter is our collective experiences living through 2020). Absolutely worth your time if you're into top-tier songwriting, clean and punchy synthpop production, and/or incredible vocal arrangements. Also quite therapeutic if you lived through 2020! Favorite track: Breaking Ground.

winardz I love the rhythm, melody and the story of our lives being stuck together inside during the pandemic: the positive and the challenges. Favorite track: These Four Walls.

2020101 is a different kind of album project, to mark a very different year.

Because some songs don't want to be finished in ten days, Jamie went back at certain points over the summer of 2021 to touch up the ones that still needed help. The finalized version of 2020101 was stealth-posted to Bandcamp on October 8th, 2021, in advance of a wider streaming release on October 22.

2020101 is based on stories we've collected from people in our community about their experience of 2020. Each of the 11 songs is written on one of the 11 common themes that surfaced as I was organizing the stories.

For more information about this project, and to read the dozens of experiences of 2020 contributed by members of the public, please visit 2020101.net.

2020101 also marked a new chapter of a different sort: this was the album where we started getting commercial AAA radio play!

Because I'm an independent artist, this wasn't a nationwide, widespread phenomenon; exactly one station, 94.9 The Bridge, in Astoria, Oregon, started playing One Thread in the summer of 2021. And then their listeners kept upvoting it in their app, and requesting it, and it took on a life of its own, ending up in what's known as a "power rotation" for months. The station's program director subsequently described One Thread as having been "a big song" for the station (!!).

When One Thread had run its course, The Bridge started playing Breaking Ground ... and it had a similarly shocking run over the winter from 2021 to 2022. At one point it was in the station's Top 5 listener upvote chart for over a month straight!

co-produced, programmed and recorded by Shannon
additional keyboards and programming by Jamie