Be With What Is 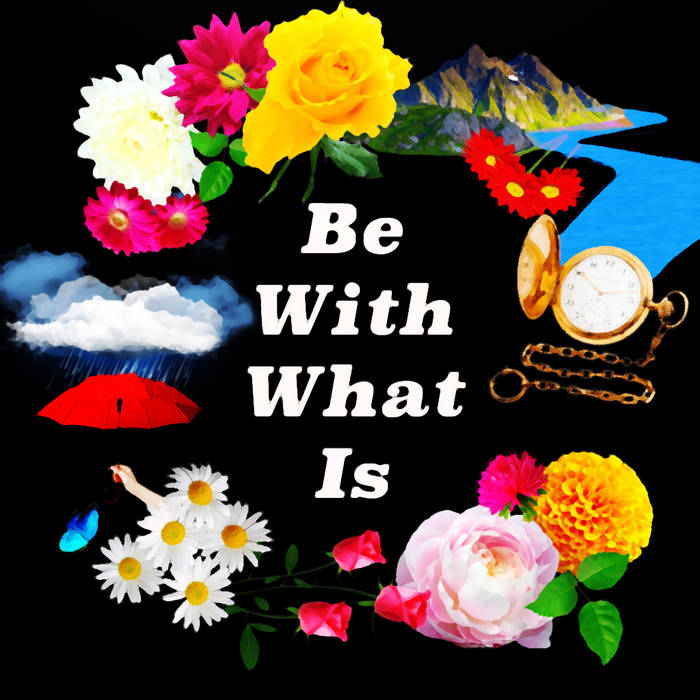 ** Make as exhaustive a list as I can of all of the things I do not have the power to change.

• As I consider the concept of boundaries, is there anything I need to add to the list of things I don’t have the power to change?

How are some of the items on the list related to the idea of harboring expectations?

• How much of the dissatisfaction and pain that I experience arises from the difference between how I think things *should* be and how things are in reality?

• As I consider the notion of harboring expectations, is there anything that needs to be added to the list?

• Is it possible for me to release the expectations I have for the items on my list, to accept them as they are, without indulging my urge to judge them?

Create some kind of visualization exercise in which I can focus on each of the items on my list and let them go, without judgment.


Here is a list of everything I can think of in this moment that belongs on my list of “things I do not have the power to change”:

There is so much that I cannot change.
So much that is out of my power’s reach
— not because of any personal failing,
or the result of a lack of effort —
there’s just a whole lot of stuff that is beyond my control.

And, here’s the rub:
if I want to live in reality,
which — spoiler alert — is the only place where life is actually lived,
then I’m required to accept that which is real.

I am not an exception to the laws of physics, or time.

I am not immune to the weather,
or to the movements of the earth’s shifting plates and churning atmosphere.

I am not above or beside or outside of the reality of What Is.

In these examples
— the ones defined by the basics of observable science —
it’s sort of silly to think I could ever operate as if I exist outside of that reality, right?

But regarding the squishier items on my list
— the ones that have more to do with the space between me and other people —
I have often allowed myself to be fooled by a fictionalized reality
in which I have power where I do not.

I’ve certainly tried to will an unreality into being in those spaces.
One in which I have the power to change minds,
control others’ feelings,
manage what other people think about me,
manipulate the actions of other autonomous creatures …
… and it just does. not. work.

Not only does it not work,
but when I attempt it,
I create suffering for myself.

And then there are times …
in which I’ve learned and absorbed the fact
that I cannot change something that is not in my power to change,
but I am still not free of the suffering …
because I’ve gotten stuck in a pity party for the fact that I am powerless over it.

So, I might not be actively trying to change them anymore
— and I might even giving myself a big pat on the back for that —
but at the same time I’m spiraling around in an eddy of pathos and whining
about how those things ought to be different than they are.
And that … also creates suffering.

Pain is pain, and it happens in life.
That is a fact of existence.
But I do not have to allow pain to become suffering in my life.

It is time to accept the things I cannot change.

So it’s raining, and I’d rather it be dry: accept it.
There’s no point in fighting the sky.

So something terrible happened, and I wish I could go back and prevent it: accept it.
There’s no unraveling time.

So someone thinks thoughts about the world that disgust me,
and that are harmful, and I wish they’d do better: accept it.
It’s ultimately impossible to manipulate the waves of another person’s mind.

I’m saying those words to myself, over and over and over,
for as long I as I need to,
which will probably be forever.

Like a mantra, or a prayer,
the words of which trace a new pathway in my brain
every time they are spoken by my heart.

A line which deepens into a groove, and then a crevice, with every repetition;
until, eventually, it’s the deepest canyon in my mind.

The one into which all my thoughts, like water, can flow freely,
replacing the old pathways that only ever ended up at dead ends,
flooding my consciousness with bottomless pools of stagnation and suffering.

As for all of the big problems of the world that stress me out and cause me pain, I can say this:
at least for now, this is the way it’s going to be.

I’m not saying I like it, or that I approve of it.
Acceptance does not equate to tacit approval — it’s an act I do without judgment.

It’s like a line I heard last year in Ted Lasso:
“The truth will set you free; but first it will piss you off.”

The truth.
I am accepting what is true, even if it pisses me off.

I am accepting the things I cannot change.

At least for now, this is the way things are.

“At least for now” … because acceptance is an act I can only ever do in the present moment,
even if it is possible that the circumstances may change in the future.
Even if it’s possible that I may have the power to be part of making that change.

(Even though … acceptance is simultaneously, paradoxically, a necessary component of creating hope. Now there’s a mind twist. “The truth will set you free …”)

I can make space for What Is.
I can feel what I feel about What Is.
I can do that without judgment or resistance or attachment.
I can alleviate my own suffering.
Serenity.
To accept the things I cannot change.

from Good to Me, track released March 27, 2022
written by Shannon Curtis
published by Shannon K (ASCAP)