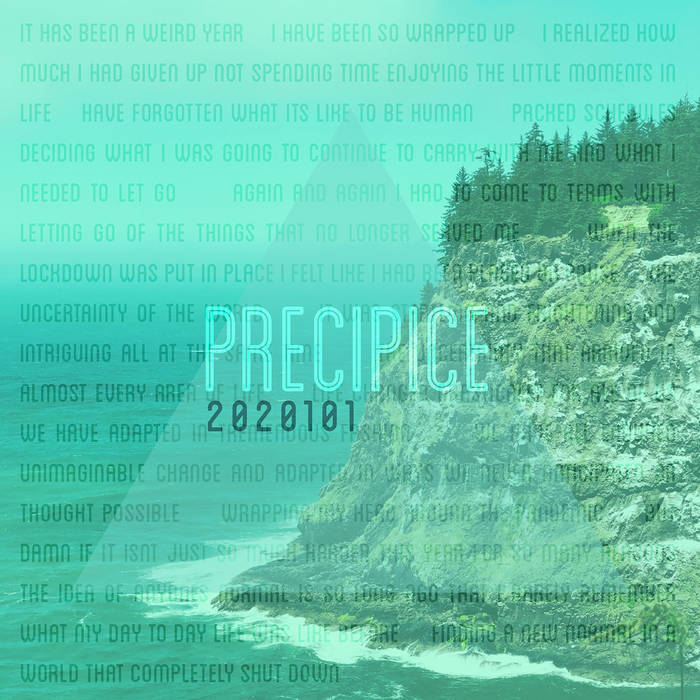 The first of the themes that emerged from our story collection — which seemed to serve as an apt introduction to this project and a scene-setting for the other themes to follow — was of people coming to grips with what the idea of “normal” meant in 2020.

People shared about …
their experience of the world coming to a stop,
their lives and busy schedules slowing way down,
being overwhelmed by the new pressures of school- and work-from-home,
routines being disrupted,
plans being upended,
and how what had been normal in the time before was nowhere to be found in 2020.

When would normal return?
Or would that normal ever return?
And did we even want it to? …

… because I also heard in people’s stories how in that disruption — that slowed-down state, being forced off of their routines — people had an opportunity to evaluate the previous pace and patterns of their lives.

Had those patterns accurately reflected what’s important to us?
Was that pace actually getting us to where we want to go in our lives?
Had the old normal really been serving us?

Sure, there were parts of normal that they missed: the coffee dates with friends, the gathering to cheer on their kids’ soccer games, the movie theater outings, the traveling to see family.

But once they stepped off that treadmill, and looked at the world from a stiller place — a stance that, because they weren’t moving a hundred miles a minute, no longer blurred the sharp edges of the world around them — it became apparent to a lot of people that that world can be a frightening and dangerous place.

A novel virus which was a potential threat to literally every human on earth.
Economic hardship like some had never faced before.
A dawning realization that for many, that level of precariousness of existence is what had always defined normal.

Sometimes it takes a major disruption of normal to help us see the ways in which normal could be a lot better than it’s been.

life has always been just this fragile,

and every bit as precarious as we experienced in 2020. It’s just that we’ve developed some pretty sophisticated ways to avoid feeling the vulnerability of that ever-present reality. Comfort can be blinding.

And as I think about that, I’m coming to an understanding that this reality …

… places us squarely in line with the magnificent history of the evolution of life itself.

Here’s what I mean:

Every time life has reached forward to evolve into something new,
it has done so as a response to being thrust into a disruption of the status quo,
into a position of potentially grave danger,
where the breathtaking improbability and impossible beauty of life itself
comes into stark relief,
and compels it …
… to change
… to stay alive
… to keep reaching forward

… to create a new existence.

We’re on the precipice. Do you feel it?

Is it terrifying? Yes.
Is it thrilling? Also yes.
Because with eyes toward what’s possible,
arms and hearts open wide to one another,
this is how we’ll survive.

It’s how we always have survived.

This is the year that we found out
We’ve been living on a precipice
We can’t afford to slip
And so we don’t, we don’t look down
We fix our eyes on the sky
Our arms and our hearts open wide
This is how we’ve always survived

This is the year that we found out
We’ve been living on a precipice
We can’t afford to slip
And so we don’t, we don’t look down
We fix our eyes on the sky
Our arms and our hearts open wide
This is how we’ve always survived