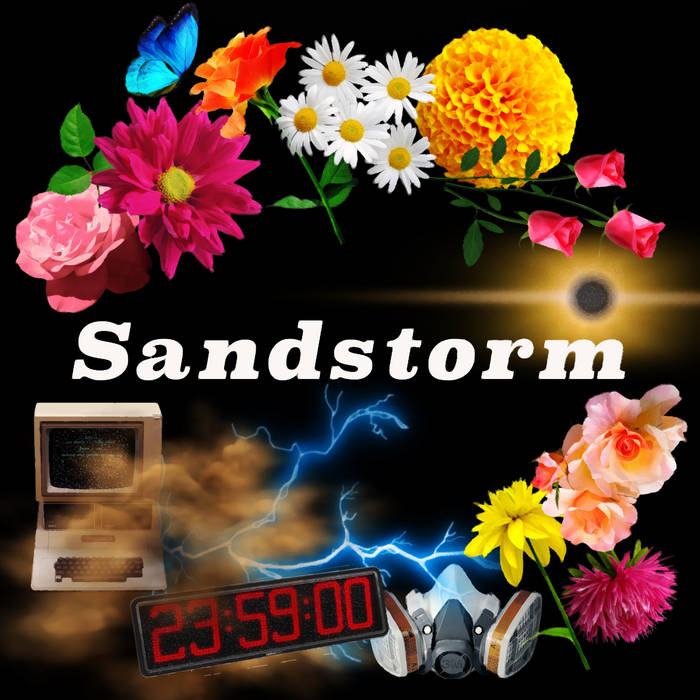 The Monster Under the Bed

• What, exactly, is the nature of your fear?
• What, precisely, is the source of your pain?
• What, specifically, is robbing you of your peace?

It’s tempting to avoid the topic altogether …
… to stuff the bad feelings, ignore the nagging discomfort, deny the existence of my worries.

“Everything’s FINE” … like the meme with the cartoon dog, smiling inside a house on fire.

It often seems like a practical way to cope …
… to plug my ears, shut my eyes, and pretend it will go away,
… or to fill the hours with distractions to draw my mind away,
… to fill my head and belly with stuff that numbs.

But it always comes back, doesn’t it?
… In unguarded moments, in dreams, in sleepless thoughts that metastasize in the middle of the night.
… In my joints and on my skin — bodily manifestations of subconscious distress.

It haunts me like a monster under the bed.

Un- acknowledged, un- named, un- faced, shrouded in darkness and uncertainty … that’s when it's most powerful.

My base instinct tells me — fools me into believing — that acknowledging its presence would increase its power over me.
That naming it would allow it to make a permanent home in me.
That facing it would destroy me.

But my higher self knows better:
that turning on the light,
and saying its name,
and going face-to-face with this fear, this pain, this discomfort …
… reduces its hold over me,
… is the first step in taking its power away,
… is necessary, if I’m ever to find peace.

So I’m throwing the switch on a spotlight.
I’m calling it out by its full name.
I’m describing every detail of its features, illuminated by the beam of courage I’ve gathered to begin.

And then … after that … perhaps I can figure out what to do with it next.

Go deep.
All the way in.
With courage.
Leave nothing uncovered.
Let’s go.

So, if you're curious ... here’s what the monster looks like, in this time, for me:

Most days these days, I carry with me a constant, general discomfort.
A nagging, sinking worry — like everything’s about to get really bad.


For the planet …
I feel it every time a swath of California forest goes up in flames,
or when another record-breaking hurricane rips through the Gulf Coast.

It was acute, those weeks a couple summers ago, when we couldn’t safely breathe the outside air, or even see the sun, here in Washington. I heard that the smoke cloud eventually stretched to the east coast.

It roars to life when I see images of islands disappearing under the sea,
or read about ice shelves the size of small countries calving from continents,
or hear about famine-driven immigrants being met with violent refusal as they seek refuge,
or learn of the potential collapse of planet-regulating currents in the Atlantic Ocean.


For our country …
I experienced it like a punch to the gut on election night five years ago.
I was so overwhelmed with panic that I nearly threw up.

As though my mind spun instantly all the way down
a long, dark tunnel into our dark, diminished future,
where we were whipped around with daily abuse by a sociopath,
while a third of americans cheered him on
because they’d been tragically convinced that he was on their team,
and could not see him for the clown-like avatar he was,
representing every oligarch who would gladly shred democracy to preserve and grow their own power and wealth.

... and whose efforts are readily being carried on now by an anti-democratic party doing everything they can to entrench one-party, minority rule. “Government of the people, by the people, for the people” be damned.


Oof. All of that is really tough to write, hard to acknowledge.

On that night in November … just like in the days when I first absorbed the crushing reality of climate change …
I couldn’t make out the details of how disaster would come to us;
but my stomach knew that it wanted more than anything to expel it.

I couldn’t elucidate the specifics of how it would undo us;
but my gut knew that the horrific realities we had invited upon ourselves
would poison us, if slowly, in the years to come.

But lately, the picture has been getting clearer.
The details of our destruction are coming into focus.

It reminds me of being on Interstate 10 in the New Mexico desert. There are periodic signs on the highway there, warning that dust storms are possible at any time. I’ve traveled that road many times on tour over the years; but I’ve only encountered a dust storm once.


At first, it was just a distant, ugly, brown cloud — miles away. It grew in height — or at least in perspective as it got closer — slowly, but steadily. It was far enough away for a long enough time that the sky above us remained crystal clear blue, and I wondered if it would ever actually reach us.

Until it did. Instantaneously, we lost all visibility. The warning signs on the highway had instructed us what to do — pull over, put your car in park, turn off your lights, take your foot off the brake — so we did that. And waited. Until the storm passed.

For me, this is the experience that comes to mind when I contemplate the impending threats posed to us by unmitigated climate change and rising anti-democratic forces in our country. I see them coming — sometimes still far enough off that my personal experience is still one of deceptively blue skies overhead — but they’re growing closer, and bigger, and more imminent all the time.

I’ll admit, there are days when I feel like the coming destruction is assured. That we will be consumed. That maybe we have let slip by our opportunities to stop them. That maybe all there is left to do is pull over, take cover, and ride it out.

Can I be real with you for just a minute
It’s my sense our near future could be diminished
If there’s something I could do, I already did it
We’re at the limit

It’s like a sandstorm coming
A gradual consumption
And baby, there’s no outrunning this cloud
Already can’t see much, the sun’s rubbed out
All systems have succumbed, shut down
For the sandstorm

The danger was imprecise when it was distant
We bought a little time with our persistence
The dust is now in my eyes; it is explicit
How it’ll get us

It’s like a sandstorm coming
A gradual destruction
And baby, there’s no outrunning this cloud
We’ve already lost touch, the sun’s rubbed out
All systems have succumbed, shut down
For the sandstorm

And baby, there’s no outrunning this cloud
And I can’t see how this will fall out
Take cover with me, quick get down
For the sandstorm

from Good to Me, track released February 16, 2022
written by Shannon Curtis
published by Shannon K (ASCAP)